China Accelerating the “Electric Cooperation” through the Belt and Road

China Accelerating the “Electric Cooperation” through the Belt and Road 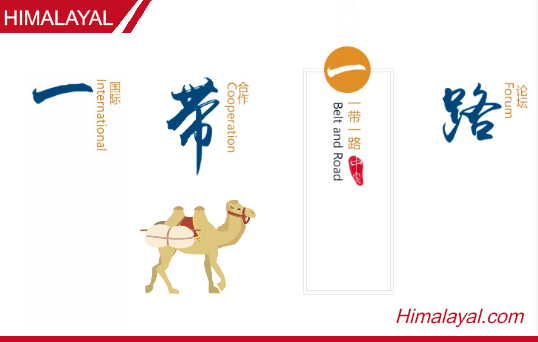 Last week, China hosted an international conference to discuss the President Xi Jinping’s vision of connecting Asia, Europe and Africa through a vast network of roads, ports, bridges, tunnels, pipelines and other projects. By seizing the opportunity of Belt and Road Forum for International Cooperation, Chinese energy companies reached a consensus and signed a series of cooperation agreements with countries along the road. Standing on a new point, China is accelerating the electrical construction of “One Belt and One Road” and obtaining mutual benefits with some countries.

The electrical project is closely related to the livelihood of people and an important carrier for interaction between countries. The Chinese electrical companies have accumulated much experience in the aspects of electrical equipment production, project construction and management while the demand for electric power by countries along the Belt and Road is huge. Hence, there is a great potential for cooperation.

“The Belt and Road Initiative brings more benefits. First of all, the demand for constructing the electrical infrastructure is increasing and some countries are lack of electric power; secondly, it brings a new opportunity for the energy transformation in the electric sector and tackling climate change.” according to the chairman of SGCC.

According to the statistics, there are still 1.2 billion people globally who have no electricity and lack of electrical power locks the Africa and Southeast Asia in poverty.

In 2006, the SGCC signed new EPC, equipment export and technical consulting contracts, which amounts to $3.3 billion in total. Among them, the amount of “Belt and Road” countries exceed $2.3 billion.